The Great Shift and The New Human Race

Humans can be naive and erratic, as well as the most fascinating, creative and compassionate of all the species on Earth. The brutal destruction of life, rampant self-righteousness, greed, conflict, apathy, and suppression are obvious features of an outmoded paradigm, which has formed consensus reality for the majority of humans for millennia.  Many continue to unconsciously pursue old habits that no longer serve them, and recycle beliefs, thoughts and emotions that are well past their use-by-date. Positive change takes clarity, willingness, flexibility, commitment, and often a great deal of effort.

Extreme climate change and global unrest look set to increase over these next years. Frigid temperatures are being experienced in the northern hemisphere with their ensuing disruptions and hardships. Volcanic and earthquake activity often bring untold misery and sometimes deaths.

The old methods of operating global economies may radically change with a shift away from the US dollar as the global operating standard. Such extreme circumstances call for careful planning and astute choices if we are to navigate these changes safely and successfully.

Throughout history, humanity as a whole has been experiencing great extremes in polarity or opposites. However, since 1987 and more recently December 2012, a large number of us have awakened to ‘The Great Frequency Shift’ which resulted in an on-going paradigm shift in consciousness, expansion into our finer light bodies, and reconnection with Divine Source.

The good news is that we may now think of this present stage in evolution as ‘the bridge’ connecting the Old World and the New World. We are now in the process of reconnecting disconnected DNA strands that provide greater access to Higher Self, Soul and Divine Source. Those aware of ‘the path’ and ‘the bridge’ may feel they are straddling and negotiating the old world of repetitiveness and the new world of spontaneity simultaneously – and they are.

While this era comes with its challenges, these awakening individuals truly are pioneers on the brink of discovering ecstatic new realities. Whether conscious of it or not, they are indeed imagining and co-creating a new human race.

Many of those already awakened individuals on the other side of ‘the bridge’, have chosen ever-deepening service to humanity in their own special and unique ways.

In future, this period may well become known as the era of The New Renaissance and The Era of Enlightenment - the years when homo-sapiens on Earth transformed into homo-luminous - a precursor in evolution to homo-galactica. 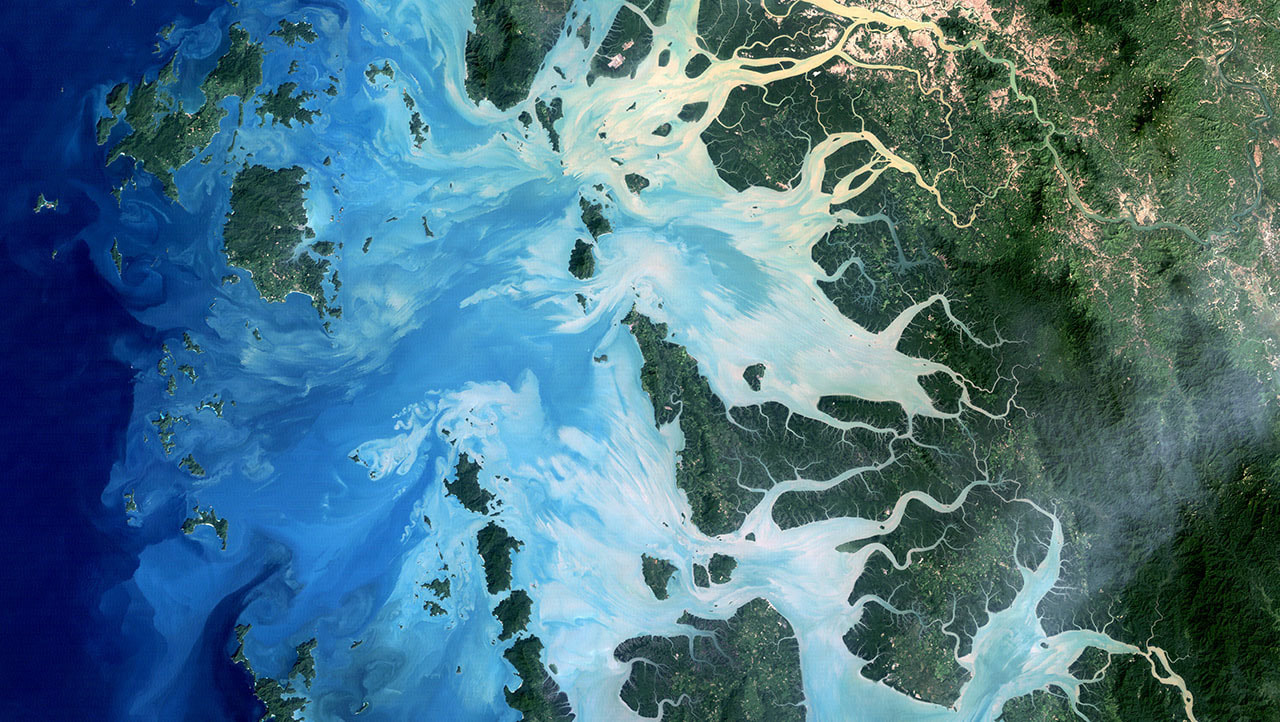 Access the wisdom of the Air, Earth, Water and Aether. We can access what these elements can impart when we enquire and are still